90s Halloween Movies That Make Us Insanely Nostalgic For Halloween Past 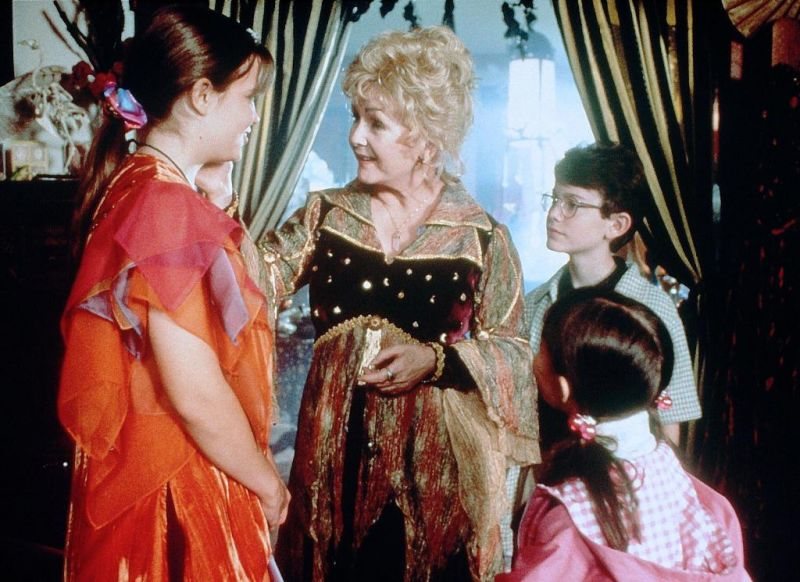 When we think of Halloween movies from the 90s, they sure to make us feel a bit nostalgic. There were a ton of great Halloween flicks that were released during the decade that we all know and love. Whether they're based around the holiday completely, or are creepy movies that we love to watch during the Spooky Season, there are a couple that you may haven totally forgotten about! Check out our list below and take a step back in time!

Which 90s Halloween movie was your favorite? Let us know in the comments below, even if it didn’t make our list!