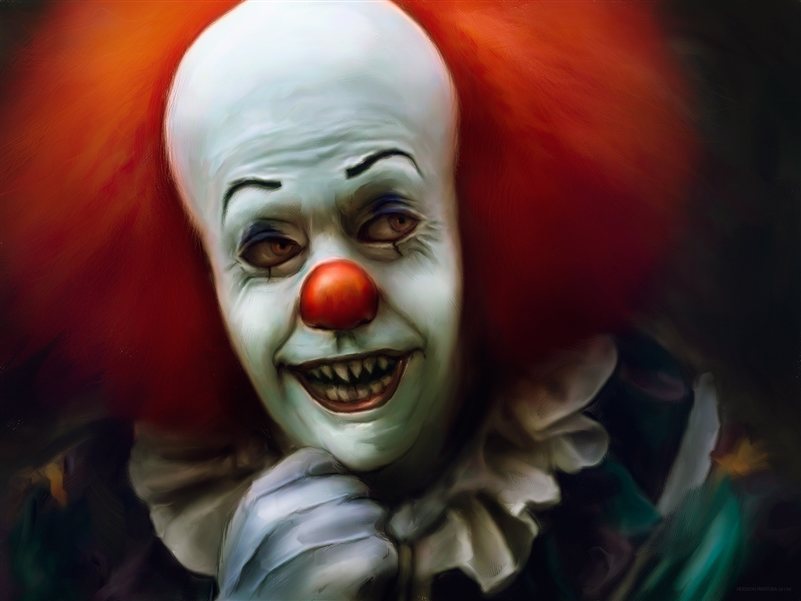 Creepy Clowns Are One of the Most Iconic Horror Movie Tropes of All Time.
Photo by: Hersson Piratoba, via Flickr. (CC BY-NC-ND 2.0)

When it comes to horror movies, there are certain things that fans have come to know, love, and anticipate when watching horror flicks - in fact, there are a ton of themes, twists, and focus points that have become so embedded in the Horror Genre that they're now seen as tropes and cliches. While that might sound bad, a lot of these cliches are what makes the genre so popular, and many of these iconic tropes have in fact become fan favorites over the years.

What's Your Favorite Horror Movie Trope? Let Us Know in the Comments Below!