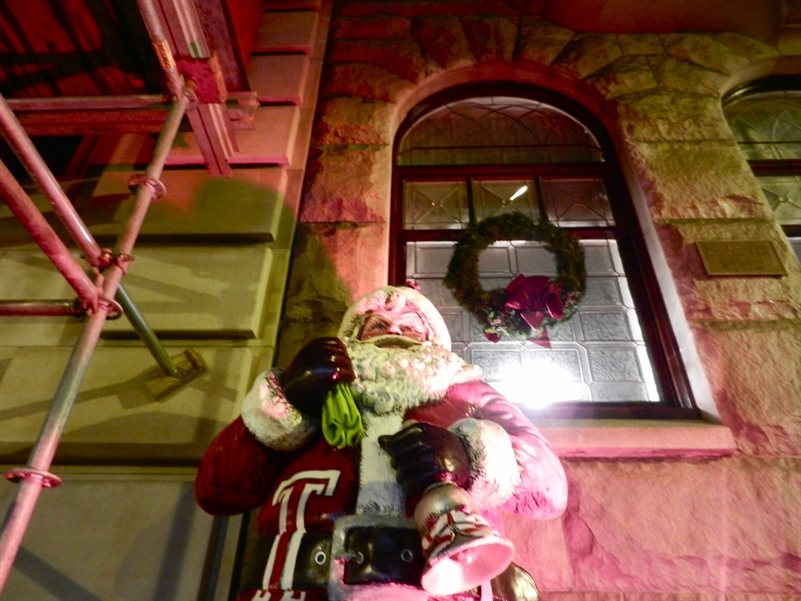 It's the most wonderful time of the year - Christmas is almost here! Whether you're gung-ho into Christmas, or it take a little bit more to get into the holiday spirit, we've got you covered - if you're a fan of horror, that is. You see, not everything about Christmas is so merry and bright - there's a ton of holiday horror flicks which even the biggest of grinches is sure to love!

Check out our Holiday Horror Picks for the 2017 Christmas Season, and get ready to have a jolly-good time this holiday:

What's Your Favorite Holiday Horror Movie?
Let Us Know in the Comments Below!